I'm super excited to be participating in the Release Blast for Stolen Moon by Kimber Leigh Wheaton! I LOVED the first book in Wheaton's Light Chronicles, Shadow Fire and I can't wait to dive into the second book in the series! To help Kimber celebrate I've got a fabulous except seeing the two main characters meeting for the first time and kick-ass giveaway to share with you guys! 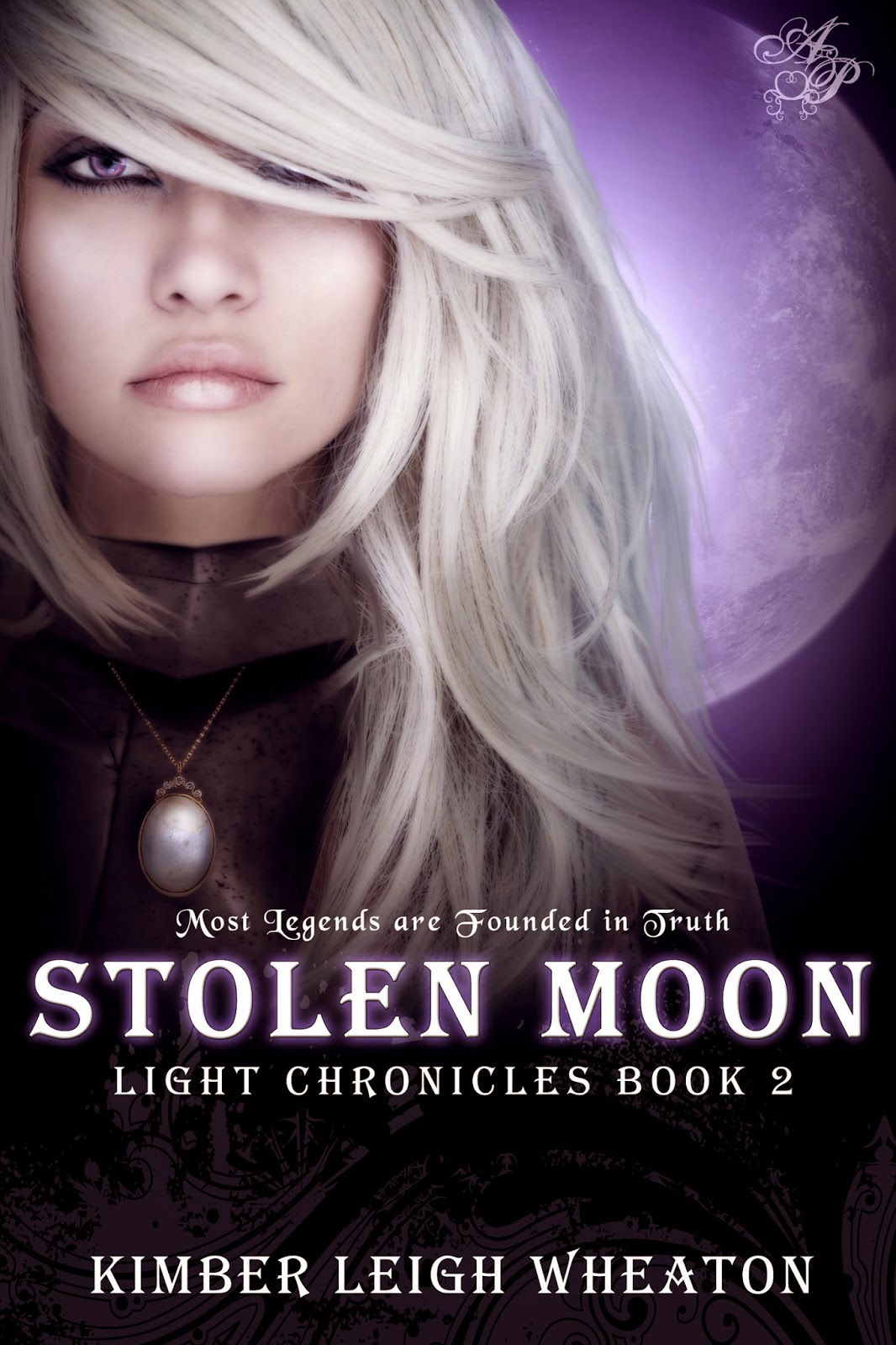 Katarina ~ a Royal Knight bound by honor and duty who steals a powerful relic from a sorcerer in a desperate attempt to save her kingdom from the clutches of a madman.

Ethan ~ a mercenary leader trapped between his growing attraction to Katarina and his responsibility to protect his friends from the evil pursuing her.

Zebulon ~ a malicious sorcerer waging war as though it's a game, caring nothing for the lives he destroys in his quest for power.

Drawn together by a moonstone medallion—an indestructible relic with immense magical power.
Katarina steals the medallion from Zebulon and flees in the dead of night. Together with Ethan and his mercenaries, she struggles to stay one step ahead of the sorcerer and his minions in a race against time to save her homeland. Fierce battles, ravenous monsters, and bloodthirsty brigands—those are no surprise. But Katarina never dreamed her greatest obstacle could be falling in love.


Add Stolen Moon on Goodreads or check out my 5 star review of Shadow Fire!

He moves to sit on the edge of the fountain in the middle of the square. I follow and join him on the ledge, watching him glare at the gurgling water. His hands play in the water for a few moments before he pulls them out and turns his fake smile to me.

"How can I help you?" he asks, though I get the feeling he has no intention of helping me based on his dark glare.

"I'm looking for Ethan Avalon," I say, gazing at the handsome man.
My eyes lock onto his full, red lips. For a moment I imagine what it would be like to kiss those smirking lips. Warmth floods my body, spreading from my neck up to my cheeks.

"I'd give just about anything to know what you're thinking right now," he says, his voice deep and husky, sending tiny shivers down my arms.
This time the smile does reach his eyes—they sparkle like twin emeralds. My pulse quickens as I continue gazing at his face. His real smile is breathtaking, and my heart flutters within my chest.

"I'm Katarina Zamora," I reply while trying to calm my racing heart. If he doesn't stop with the glowing smile, I'll lose all ability to think. "I'm in desperate need of a mercenary's assistance, and a friend told me I should find you."

The words aren't coming out the way I planned. They become garbled somewhere between my brain and my mouth. The amused look on his face isn't helping the situation at all.

"And what kind of help do you need?" he asks in a polite but bored tone.

His face has reverted to the soulless smirk. I kick myself for mourning the loss of his real smile. What's wrong with me? I've been surrounded by stunning male specimens for the last few days, weeks if I include Captain Harris. This is the first time my hormones have spiraled out of control. Finding the resting place for this medallion before Zebulon catches me should be my priority. Yet all I can think about is kissing this gorgeous man. I wonder if he'd think me strange if I slapped myself. Right now I wish someone would.

"You know, that soulless smirk of yours is unnerving," I say, gazing at him. "Your real smile suits you much better."

Did I just say that? Hormones one, Katarina zero.

"Thanks," he replies, tipping his head to the side. I'm pleased to see his eyes sparkling again when his genuine smile returns to grace his face. "Most people never notice the difference."

"Then they're blind fools." I really should start thinking before opening my mouth. 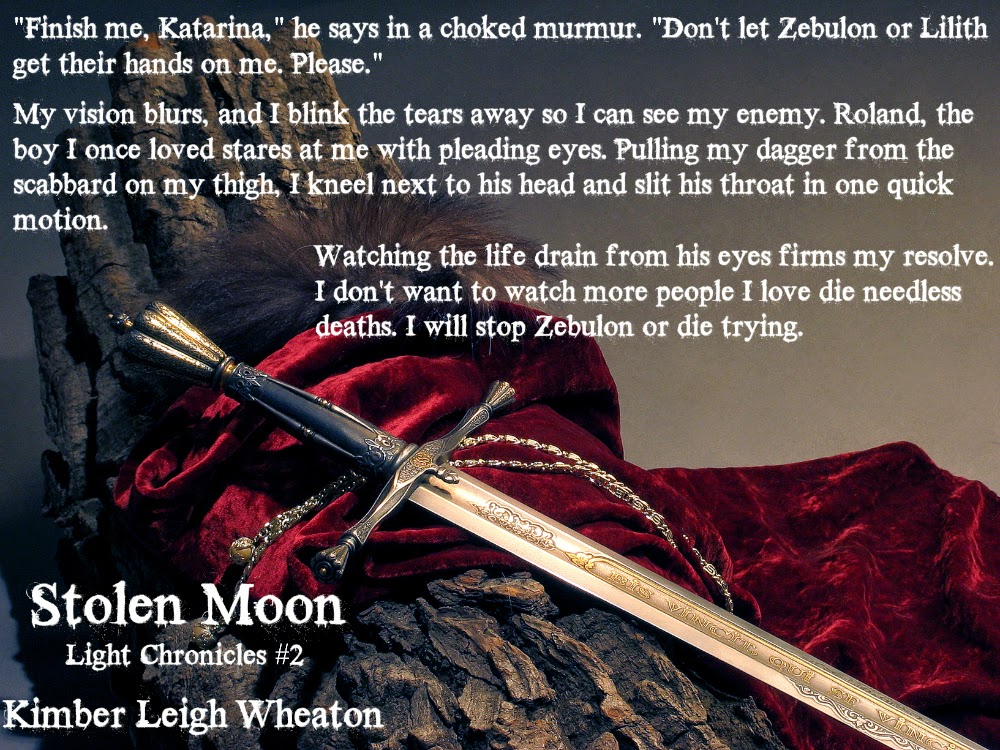 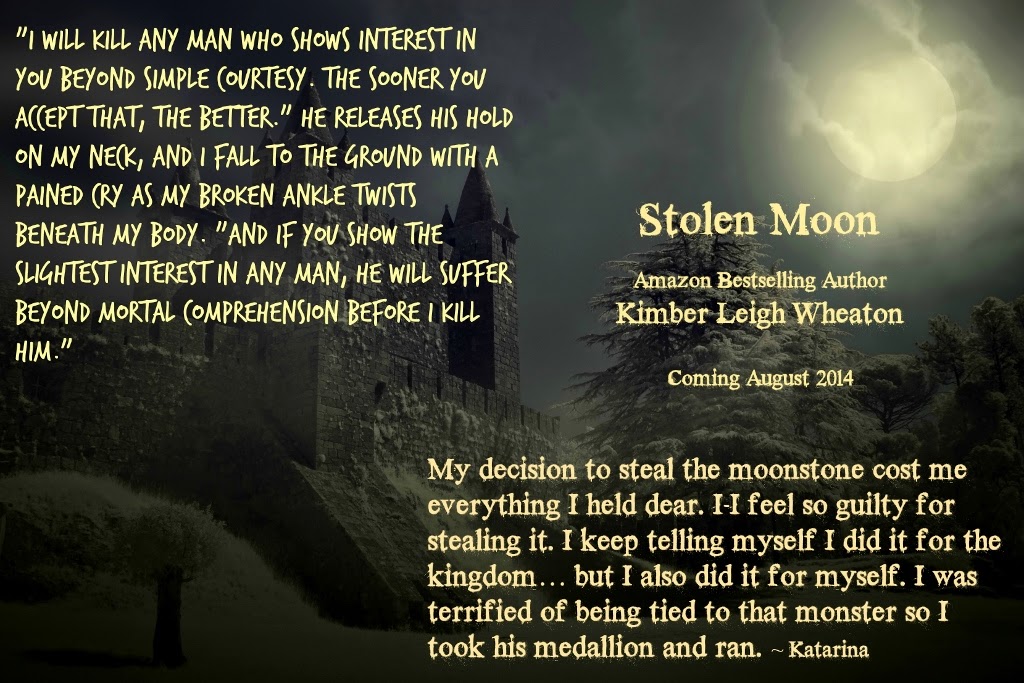 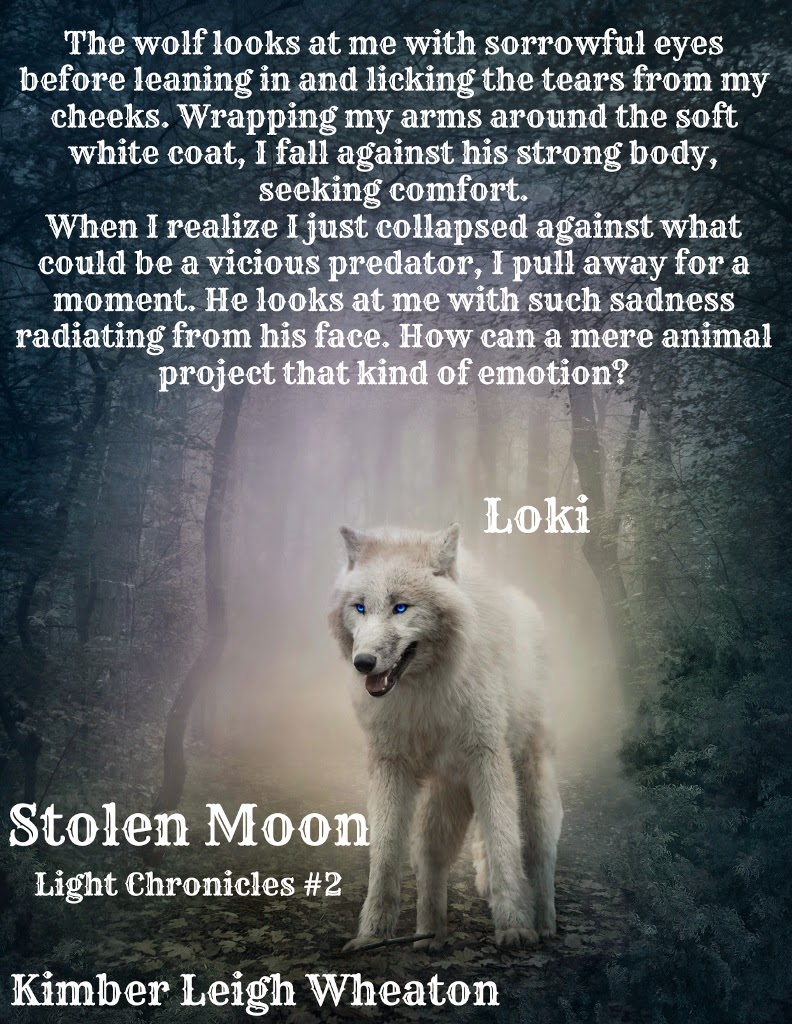 Kimber Leigh Wheaton is a bestselling YA/NA author with a soft spot for sweet romance. She is married to her soul mate, has a teenage son, and shares her home with three dogs, four cats, and lots of dragons. No, she doesn’t live on a farm, she just loves animals. Kimber Leigh is addicted to romance, videogames, superheroes, villains, and chocolate—not necessarily in that order. (If she has to choose, she’ll take a chocolate covered superhero!) She currently lives in San Antonio, TX but has been somewhat a rolling stone in life, having resided in several different cities and states.

a Rafflecopter giveaway
I want to say a BIG CONGRATS to Kimber on her new release---I just know it's going to be as amazing as the first book. I urge you all to read Shadow Fire if you haven't already; you won't regret it!