Today on the blog I'm featuring author of The Appeal of Evil, Pembroke Sinclair who is speaking about why her leading lady can be quite irritating at times :) I also have an ecopy of the book up for grabs, but first let's take a little book at The Appeal of Evil..... 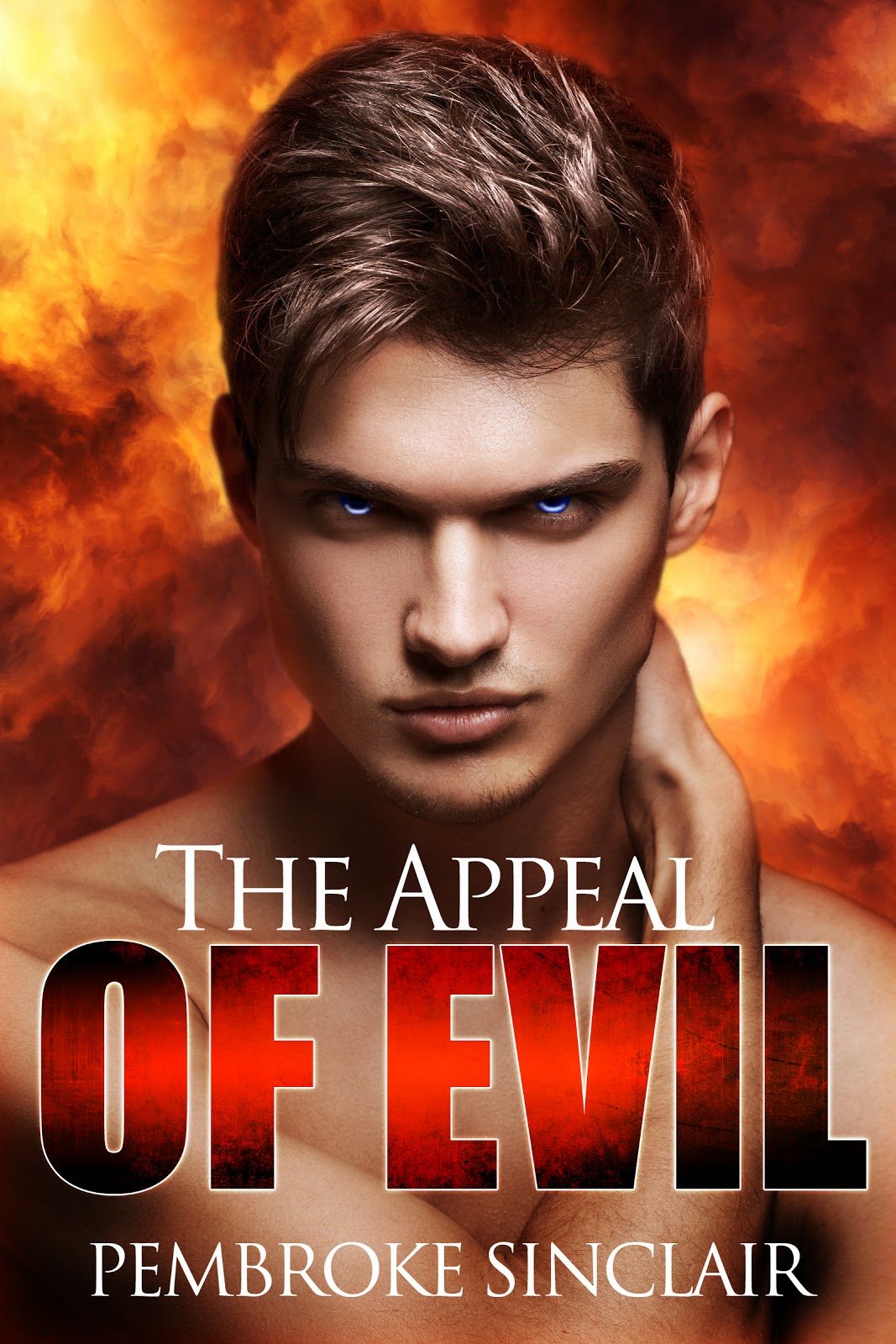 Katie wants to invest her heart and soul in love, but she may lose both to Hell.

Katie, a senior in high school, is torn between loving the "good" guy, her childhood friend Wes who makes promises he doesn't keep and abandons her when she needs him the most, and the "bad" guy, the new kid at school Josh who is also a real demon from Hell.

Katie wants someone who pays attention to her and puts her first, but what is she willing to give up to find him? 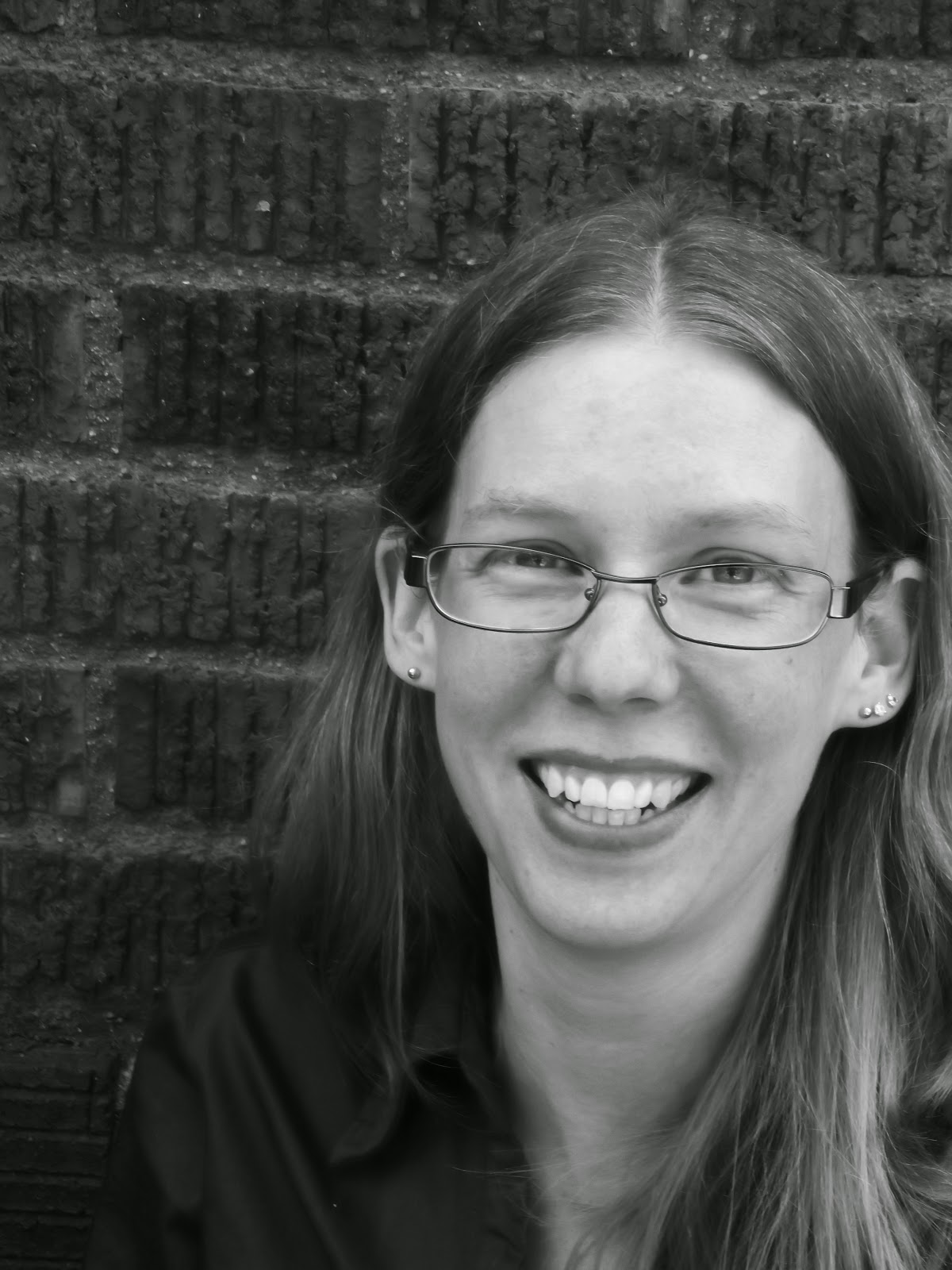 One of the criticisms I often get about The Appeal of Evil is that Katie has a tendency to be annoying.  She overthinks situations, she makes decisions that are often contradictory, and she can be a bit of a whiner.

These traits aren’t necessarily what readers look for when they think of a heroine, but I’m not convinced Katie is your typical heroine.  She’s a freaking teenager!  She lacks experience.  She is naïve.  No matter how much she wants to believe she knows it all, she doesn’t.

Katie does the best she can to deal with the situation she’s been thrust into, but she often fails.  She gets frustrated.  She gets confused.  She acts like a child.  I used to be a teenage girl a long time ago, I know what we are capable of, and it’s not always pretty.  There are a lot of emotions that have to be dealt with.

My intention wasn’t to make Katie an irritating character.  My intention was to show the turmoil she goes through while dealing with two conflicting forces being exerted upon her.  As a teenager, she doesn’t have a lot of experience with the world (or love or good/evil), so she spends a lot time trying to figure things out in her head.  She is contradictory and indecisive.  She’s immature—no matter how grown up she believes she is.  She makes mistakes.

The best thing about Katie is that she has room to grow.  She will change over time.  She will get more experience.  She may not always make the right decisions, but hopefully she will learn from the experience and become wiser.

Pembroke Sinclair is a literary jack of all trades, playing her hand at multiple genres. She has written an eclectic mix of fiction ranging from horror to sci-fi and even some westerns. Born in Rock Springs, Wyoming--the home of 56 nationalities--it is no wonder Pembroke ended up so creatively diverse. Her fascination with the notions of good and evil, demons and angels, and how the lines blur have inspired her writing. Pembroke lives in Laramie, Wyoming, with her husband, two spirited boys, a black lab named Ryder, and a rescue kitty named Alia, who happens to be the sweetest, most adorable kitty in the world! She cannot say no to dessert, orange soda, or cinnamon. She loves rats and tatts and rock and roll and wants to be an alien queen when she grows up.

As I mentioned previously, I have ONE (1) ecopy of The Appeal of Evil to giveaway thanks to Pembroke Sinclair! To enter simply comment with which format you would like and a way to contact you. Giveaway ends 17th August!


**Thanks to Pembroke for stopping by the blog with that fab guest post and congrats on The Appeal of Evil's release!**