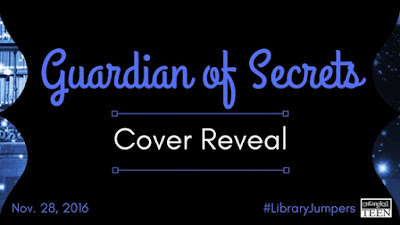 Having enjoyed the first book in Brenda Drake's Library Jumpers series, Thief of Lies, I'm excited to help with the cover reveal for it's sequel Guardian of Secrets thanks to Entangled Teen. 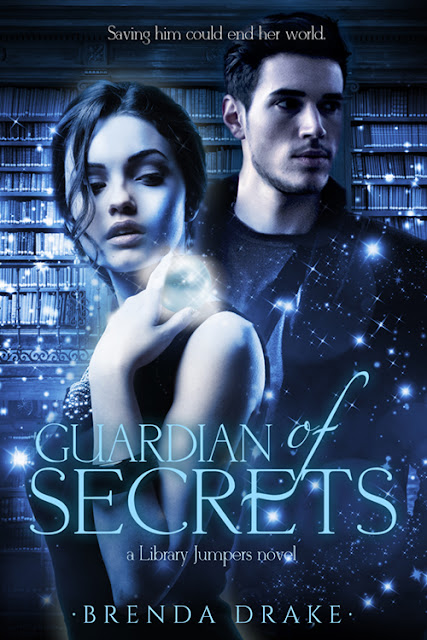 Being a Sentinel isn’t all fairytales and secret gardens.

Sure, jumping through books into the world’s most beautiful libraries to protect humans from mystical creatures is awesome. No one knows that better than Gia Kearns, but she could do without the part where people are always trying to kill her. Oh, and the fact that Pop and her had to move away from her friends and life as she knew it.

And if that isn’t enough, her boyfriend, Arik, is acting strangely. Like, maybe she should be calling him “ex,” since he’s so into another girl. But she doesn’t have time to be mad or even jealous, because someone has to save the world from the upcoming apocalypse, and it looks like that’s going to be Gia.

Maybe. If she survives.


Add on Goodreads!
Isn't that cover just beautiful? And it goes so fabulously with the first one--I just love when they use the same cover model! 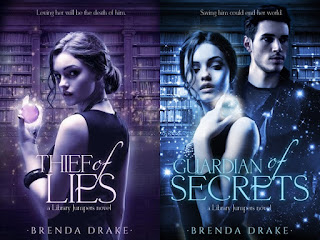 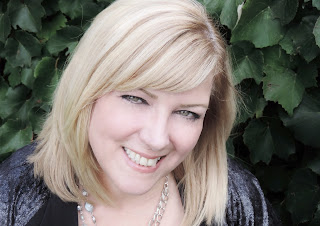 Brenda Drake grew up the youngest of three children, an Air Force brat, and the continual new kid at school. Her fondest memories growing up is of her eccentric, Irish grandmother’s animated tales, which gave her a strong love for storytelling. So it was only fitting that she would choose to write stories with a bend toward the fantastical. When she’s not writing or hanging out with her family, she haunts libraries, bookstores, and coffee shops, or reads someplace quiet and not at all exotic (much to her disappointment).