Today I'm very excited to be showcasing Sacrificed, Emily Wibberley's debut novel and the first in her new The Last Oracle series. Thanks to Emily I've got an excerpt to share with you today as well as a giveaway for not one, but TWO paperback copies of Sacrificed! Isn't that awesome? Be sure to check out this awesome sounding novel and enter for your chance to win!
______________________________ 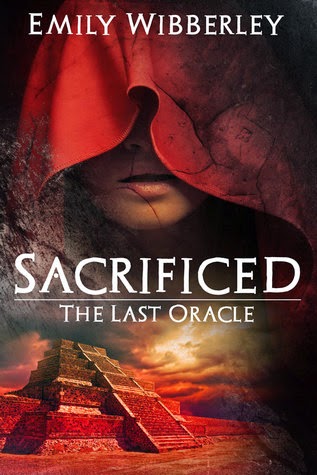 Fifteen-year-old Clio should have never been the Oracle of Sheehan. That power is passed from mother to eldest daughter, and Clio is the youngest of four sisters. But when her entire family is murdered by Mannix, the king's adviser, Clio is left all alone and heir to a power she never wanted and doesn't understand.

Hunted by Mannix, Clio seeks refuge in a foreign city where oracles are absolutely forbidden. If she's found out, she will be sacrificed atop its great pyramid.

Clio has no choice but to win the trust of Riece, an enemy warrior. Despite the growing feelings between them, Clio knows that if he finds out who she really is, he won't hesitate to kill her.

Clio tries to hide her budding powers, but the visions she has of Mannix bringing a barbarian army into Sheehan torture her conscience. She alone has the strength and foresight to stop him, but only if she can embrace her destiny and sacrifice everything.


Sacrificed will release on February 13th!


Add on Goodreads or pre-order on Amazon!

The temple wasn’t empty, however. She stopped when she saw a man standing on the edge of the pool. He wore long sweeping robes of deepest red.

Clio shivered. Something about Mannix had always unnerved her. He came to Sheehan not five years ago, and already he had somehow gotten himself a position as the King’s prized adviser. She knew he had played an instrumental role in brokering a peace with Morek.

A thin-lipped grin spread across his pale face as his eyes fell on Clio. His head and face were completely hairless. In the place of eyebrows, Mannix wore a multitude of ruby piercings. He turned to her, his red eyes lighting up as she approached.

She barely spared him a glance. She was racking her brain for ideas of where Ali could be. “You shouldn’t be here.”

“Is that so? Tell me, why is it that men cannot come in here unattended?” His gaze fell on her like flames.

“Not my temple, not my rules.”

“Ah, but it may be your temple one day.” He walked around the pool to get a better look at her.

“Not likely. Youngest of four, remember?”

“I do. And yet you really are…flowering.” His grin ripped itself higher into those hollow cheekbones, giving light to those red, empty eyes.
“It’s probably comments like that why men aren’t allowed in here.” Ali could be anywhere, doing anything by now, and Clio was stuck dealing with Mannix in an empty temple.

She could still feel his eyes moving over her body. He wasn’t like the other men who came to see the Oracle. Their stares seemed to strip Clio of her clothes. Mannix looked like he was stripping the very skin off her bones. Rage flickered up in her chest, but the best way out of this was to move him along as quickly as possible. She had to find Ali.

“Can I help you with something, or are you just here to bother me?”

He ignored her and bent down at the pool’s edge, skimming his fingers along its surface.

“I wouldn’t do that if I were you,” she warned.

“The sacrificial waters, yes? I wondered if the lore was true. They say it carries the power of the Oracle. That she cannot be the servant to the Deities without it. Have you ever gone in?”

“I don’t know about all that, but yes, once. I fell. Came out covered in blisters. Truly, you are ugly enough already.” The water was another of her mother’s flashy tricks, poisoned in a way to seem like it held power from the Deities.

“Interesting. So only the Oracle herself can touch it?” he wondered to himself, his fingers curling around his chin. “But Clio, that mouth of yours will get you into trouble one day. Learn to guard yourself in the presence of powerful men.”

They glared into each other’s eyes until —

“Clio, escort Mannix out of the temple and help him with the offerings.” Her mother’s voice broke their eye contact.

Unnoticed by Clio, her mother had entered the room. She stood at the top of the steps, a vision in her white robe and headdress made of pure white pearls almost indistinguishable from the striking white of her hair. While all of her daughters had hair the color of darkest night, hers was whiter than sunlight reflected on a snowy field. She stood at the vestibule to her private chamber that attached to the temple. Clio didn’t know what was in there, and she never would. It was for the Oracle’s eyes only.

Mannix lowered himself into an obsequious bow. Clio couldn’t help but snicker. The Oracle looked down on her. “Clio, I won’t ask you twice.”

Want more? I know I sure do! Be sure to pre-order your copy of Sacrificed today! 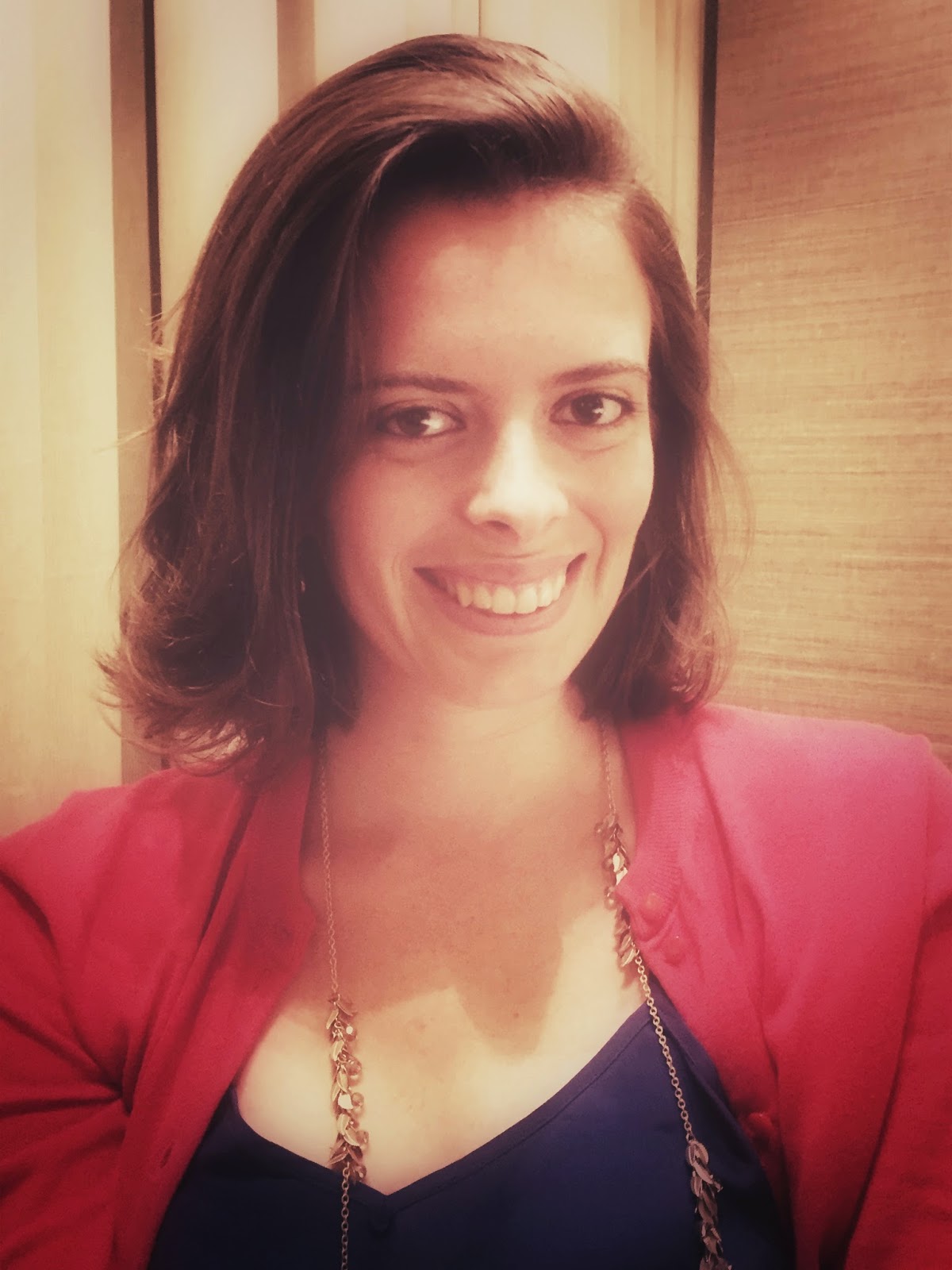 I have been reading voraciously ever since I met the Vampire Lestat in the 4th grade. Add in some Cassandra Clare, some marching band, and a somewhat unhealthy obsession with Buffy the Vampire slayer, and you have a pretty good picture of my teenage years. It wasn’t until my sophomore year at Princeton University when I had the idea for Sacrificed that I began my foray into writing, and I haven’t been able to stop ever since. I’m now back in sunny California with my two rescue German shepherds and a mountain of YA books on my shelves.