Today the Aussie Blog Tour for Enmity by E.J. Andrews stops by The Rest Is Still Unwritten and I have the lovely author on the blog to guest post. Thanks to HarlequinTEEN Australia E.J. Andrews talks about what she feels was the most difficult part about writing Enmity.

The Most Difficult Part about Writing Enmity

I love writing and would still write even if no one was there to read any of my work, which is why the most difficult part about writing this book was my inexperience with writing something people will actually be reading. Previously, I have always just written for myself and haven’t taken too much consideration for the reader. This means that the first people to ever actually read my book were the Publishing team at Harlequin Teen and they helped develop ideas. The manuscript I originally sent through is quite a lot different from the book that I am now ready and eager for everyone to read, but it still all comes from me. I was just in need of some guidance from the experts!

Research was also a challenge. Especially finding out about solar flares! I knew the society that Nate and Hermia lived in was the last remaining society in existence, but it took me such a long time to determine why. The idea first came to me from the changes in weather we have been experiencing around the world. But I needed to find something that would fit the bill of a total world destruction scenario. After researching solar flares online, I thought it was a very different and interesting setting for destruction. I believe a solar flare could very possibly be the end to the world as we know it, and hence added a reality element to the story.

Another challenge with writing Enmity was the fact that I am not a trained writer, but I do have a love of books, which is where my passion for writing comes from. Going through the editing process for the first time was quite difficult – as you have someone nit-picking at every word you have written and this can be quite disheartening at first. But once you see the finished product it was very much for the best! Enmity is now the book I always dreamed it would be thanks to the editor. And despite the difficulties, I wouldn’t change anything about the whole process that has brought Enmity here today. 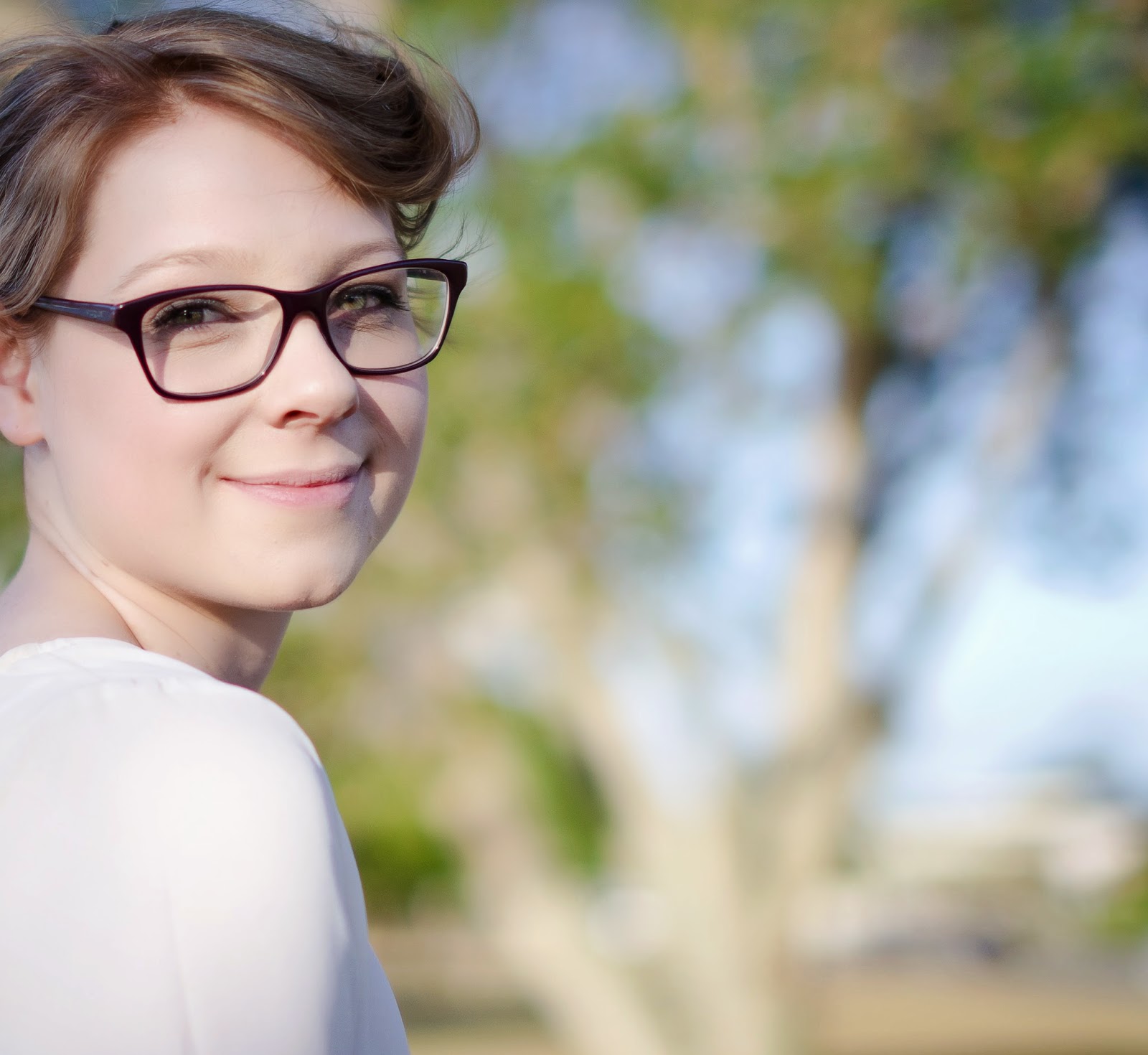 E.J. Andrews was raised in a small town on the west coast of New Zealand by a gold miner with a fascination for guns and a nurse with an obsession with dragons.

Growing up, E.J. constantly felt that she needed to write down the vivid thoughts going around her head, but it wasn’t until her aunt gave her John Marsden’s Tomorrow series to read that her writing bloomed and her interest in books became a full-blown fixation.

At the age of eighteen she decided to live with her sister in Brisbane, Australia, where she found a job working at a boat club on the beautiful Moreton Bay. In between split shifts and while others her age were out enjoying their adolescence, E.J. was writing well into the early hours, trying to get down those ever-present ideas of a not-so-bright future.

E.J. now lives on the Redcliffe peninsula with her partner and their cat Senga. 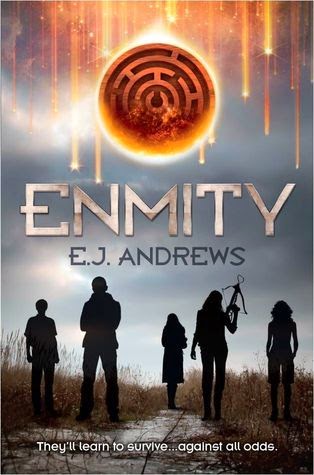 Love vs Life.
Good vs Evil.
War vs Warfare.

Which would you choose?


After a solar flare wipes out most of the world’s inhabitants, it leaves behind nothing but a desolate earth and a desperate population. Existence is no longer a certainty. And with factions now fighting for the power to rule, people start to become reckless with their lives. The world has become a dangerous place.

Amongst the ensuing chaos, Nate and Hermia — two victims of the new world order — are taken against their will to The Compound. Joined by eight other teenagers all chosen for a specific reason, Nate and Hermia are forced to train as assassins to overthrow the current president and make way for a new leader of the free world. Here, they learn to plan, fight, and most importantly... to survive.

Except, despite the casual cruelty of their new existence, both Nate and Hermia — two very strong but very different people — begin to form fragile bonds within the group. But they soon realize their happiness is short lived...because their training is just the beginning.

A war awaits...regardless of how ready or willing they may be.

Click on the image below to check out the complete tour schedule: 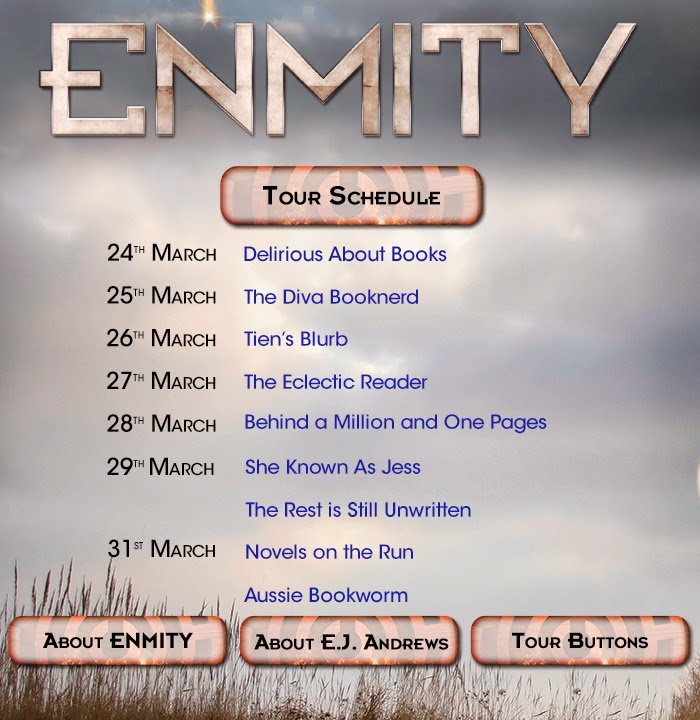 Thanks to HarlequinTEEN and E.J. Andrews for allowing this tour to take place!