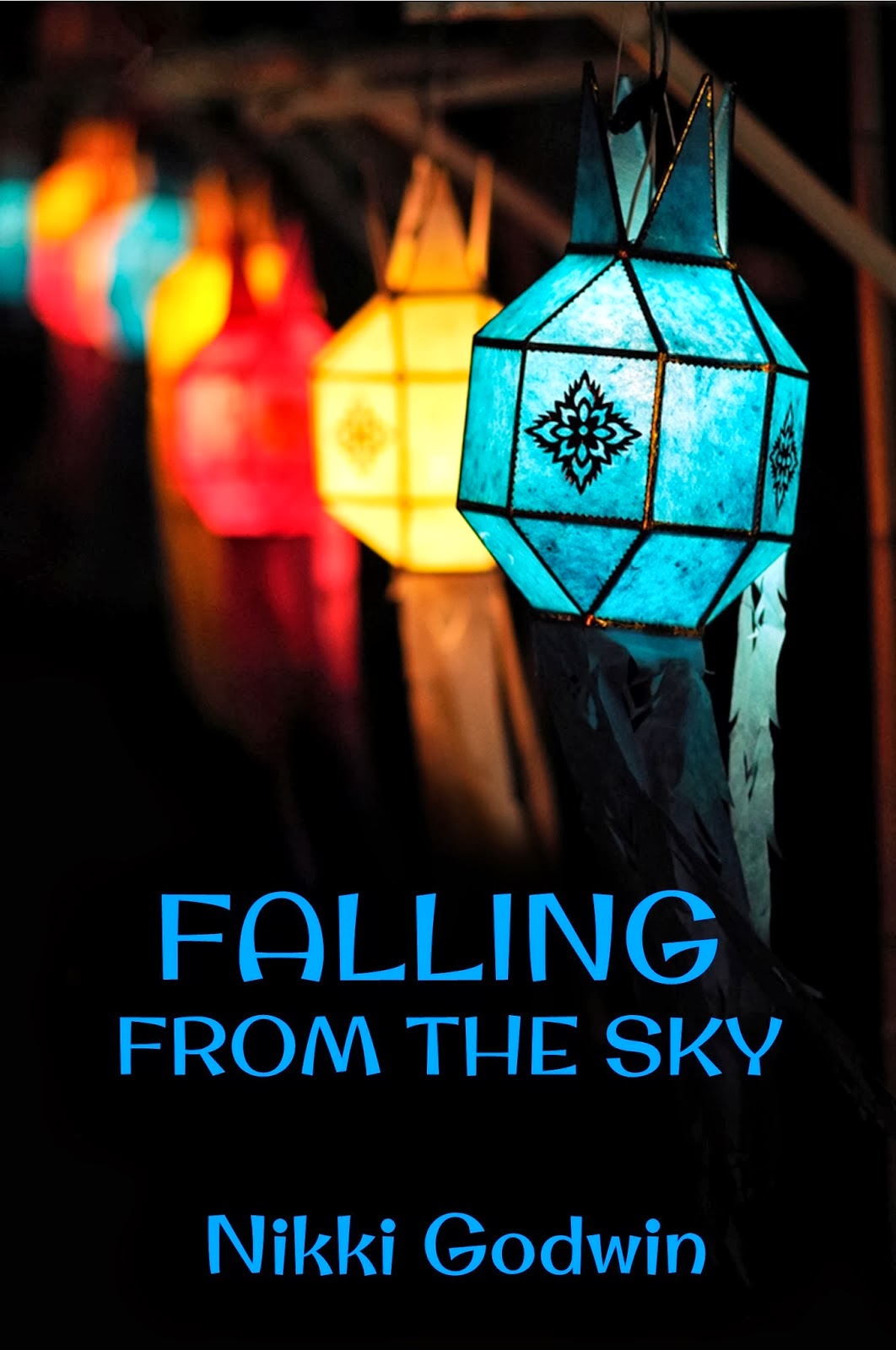 All stability in sixteen-year-old Ridge McCoy's life crashed and burned in the plane crash that killed his dad. This summer-long basketball camp is his chance to improve his skills and escape his problems back home. But his summer plans take a turn in an unexpected direction when he meets Micah Youngblood, the guy who runs the carousel at the local mall and has a reputation for devouring straight boys' heterosexuality for breakfast, alongside his chocolate chip pancakes.

Ridge needs a way to avoid the guys at camp, whose only quest for the summer is to drown in beer and hook up with girls. So when Micah offers to explain how the ten unique horses on the carousel are significant to his tribe, Ridge takes him up on it. Still, Ridge can't decide if this is a bad thing or not. All he knows is that he hasn't felt this alive since his dad fell from the sky, and as the horse adventures come to an end, Ridge finds himself falling as well – for Micah.

.....He reaches an arm out from under the towel and grasps my forearm. He pulls me closer to him, and everything in my brain says to fight him off, but my body screams out for him to just hold me close to him and not let me go. His other hand brushes over my bare shoulder, and I glance toward the sky to avoid eye contact with him. I see the towel fall from his shoulder out of the corner of my eye, and I know he’s inches away from pulling his bare chest against mine.

In this second of almost touching, I realize that falling for Micah – or any guy for that matter – will be a thousand times worse than falling from the sky. I have a girlfriend, and never in my life have I been attracted to a guy. At least not before now. No one has ever gotten to me like Micah does. His hands run along my arms, and I take the chicken way out.

“Will you jump with me?” I spit the words out quicker than I process them in my head.

Micah pulls back and inhales deeply. He’s not smiling with excitement or dragging me to the top of the bridge. He just stares at me with those sad puppy dog eyes filled with disappointment. He almost had me, and he knows it. That’s the point of a toxic green elephant – everyone sees it, but no one talks about it. However, he’s not talking at all, and the hurt in his eyes actually hurts me in return.

I look back to the bridge so if those brown eyes of his start pouring, I won’t see the raindrops. His hands leave my arms, and he steps beside me. He’s in my peripherals, but I don’t dare turn my head. It looks like he’s staring at the bridge, which means he’s either debating jumping with me or he’s refusing to look at me for the same reasons I won’t look at him.

“You sure you’re brave enough?” he asks.

I really wish this hadn’t made me laugh. “Did you like Titanic?”

He laughs too, and I feel a world better. “I admit, I did…except for when Jack died. I mean, I get that it kind of made the movie, but I prefer happy endings.”

Hopefully this falling from the sky experience will have a happy ending for me, as in not smashing my head against a rock or drowning or being eaten by an alligator. Now is a good time to let my “what if” scenarios play out, and it’s an even better time to talk myself out of this.

I look over at Micah to suggest my many wild reasons on why I shouldn’t jump, but he’s smiling. Damn it. Why does he have to smile and actually want to jump off a bridge? 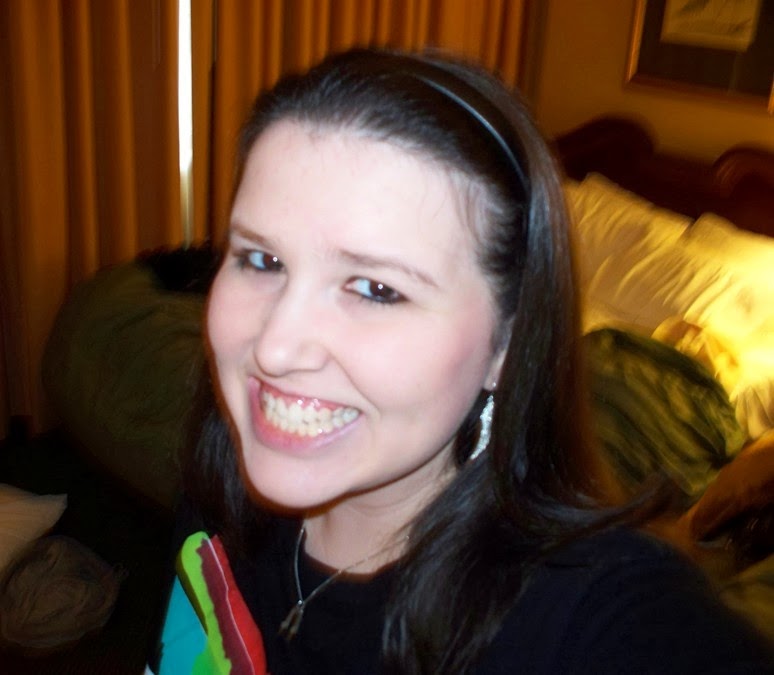 Nikki Godwin is a YA/NA/LGBT author. She can't live without Mountain Dew, black eyeliner, and music by Hawthorne Heights. When not writing, she internet-stalks her favorite bands and keeps tabs on surf competitions. She adores pro surfer John John Florence and has made it her life goal to meet David Desrosiers of Simple Plan.

Win:
1 of 2 ebook copies of Falling from the Sky (INT)
a Rafflecopter giveaway
I want to thank YA Bound Book Tours for putting this blitz together and congradulate Nikki on her latest release! You go girl!