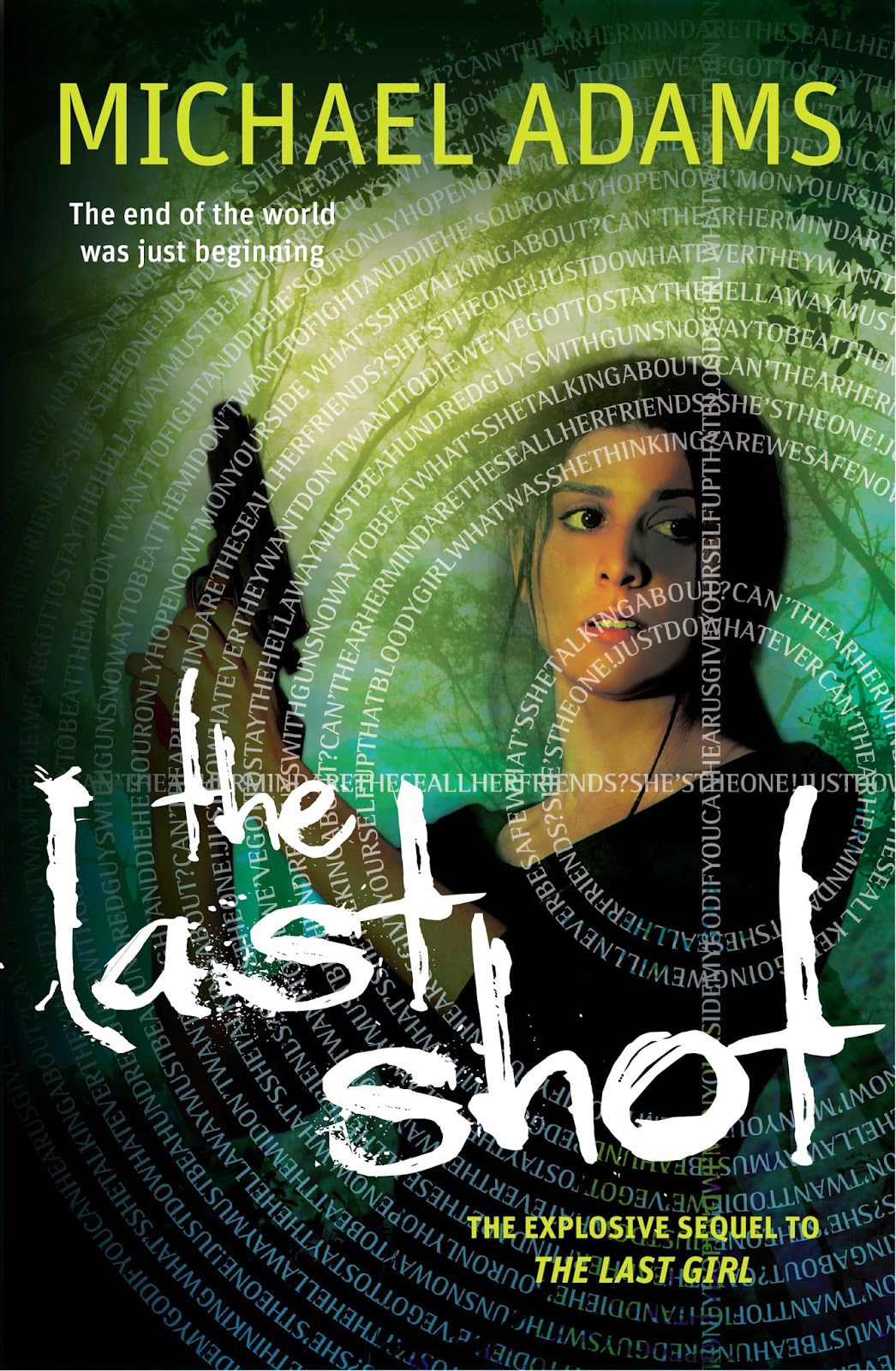 I glance at my fellow fugitives in the glow of the fire: black-streaked, white-eyed, faces fearful but fierce. Whoever any of us were a week ago, we've now become people we could never have imagined.

After facing the heartbreaking truth in Shadow Valley, Danby is determined to have her revenge on Jack.

With Jack dead, her little brother Evan and hundreds of other Minions will be free of his control. With Jack dead, she and her friend Nathan will be able to revive thousands more from the millions of catatonic Goners.

But what if she's wrong - about everything?

After Danby confronts Jack on a dying stretch of highway, all of her beliefs are turned inside out. Not only are his feelings for her real, he's working against the clock to save lives and rebuild society. To Danby's horror, it's Nathan who appears to threaten the new order.

With her emotions raging and blood on her hands, Danby has to take a side in a deadly battle that'll decide the future of the world. And as allies become enemies and foes turn into friends, she'll have to embrace methods so dark that the price of survival may be her very soul ...

The Last Shot is the second book in Michael Adams Last Trilogy and details the next phase in heroine Danby’s journey as she continues to battle to survive in the harsh new world formed after The Snap where no one is what they seems and enemies masquerade as friends.

This series is really entertaining to read. Michael Adam’s writing is solid and he depicts a powerful dystopian world in turmoil. It’s wonderful to find authentic Australian fiction set in our own backyard and featuring genuinely believable and real characters. Fans of John Marsden will appreciate what Adams has done with this story and the authenticity he has put into his story, set in Sydney’s west.

Personally I’m impressed with how this story is evolving and Adam’s ability to keep me on my toes. Our heroine Danby, for all her good intensions is struggling; struggling to maintain her integrity and some semblance of herself in this harsh and raw world she now finds herself in as she fights for her survival, and of those she loves.

I really liked Michael Adam’s ability to keep me questioning things in this book. As Danby goes through the motions of surviving, she also has to question who she can trust and who the enemy really is. After the shocking ending of the first book, The Last Shot starts up with Danby strongly under the impression that Jack is a murderer and the enemy, but throughout the novel there are a number of different events that has her questioning her own paranoia. It was odd seeing things fall into place and appearing to be different than you initially thought; you really began to question things as Danby does.

New and different characters are introduced in this book, as well as ones returning from The Last Girl, both that help and hinder Danby. Friends and allies turn on our heroine as she finds herself on a desperate race to escape her enemy alongside a select group of trusted friends.

Plenty of twists and turns entertain, with it obvious that Michael Adams still has a lot in store for the next book. A shocking, and unexpected ending will leave readers eagerly awaiting the third and final book, The Last Place!

Source: Sent for review by Allen & Unwin (Thanks Lara!)
Format: Paperback
Buy it: Bookworld | The Nile |  Kobo | Amazon (Kindle)
My Recommendation: Lovers of Aussie fiction and John Marsden fans will enjoy this one.
Cover: Goes perfectly with the first one!
Will I read sequel/continue with series: Absolutely