Welcome to the Blog Tour for the Fighting Connolly's series by Roxie Rivera thanks to Xpresso Book Tours! Having read the first two books, In Kelly's Corner and In Jack's Arms, I'm thrilled to share all three books with you today--these are great reads! 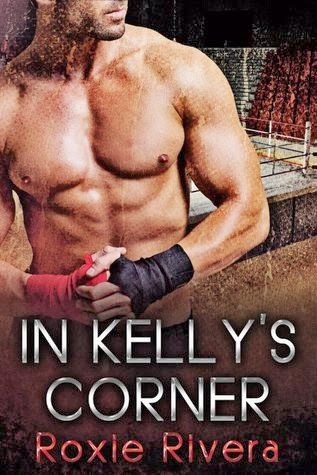 Book 1: In Kelly's Corner
After a stalker breaks into her home, internet entrepreneur Bee Langston decides Kelly Connolly is the only man who can help her—but seeking help from the former Marine isn’t easy, especially after she made a spectacular fool of herself trying to kiss the sinfully sexy bodyguard. 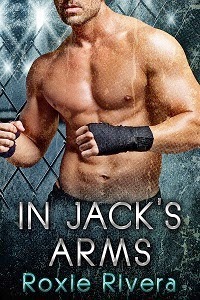 Book 2: In Jack's Arms
When pawn broker Abby Kirkwood discovers the evidence of a chilling drug cartel hit on one of the video cameras hocked in her store, she turns to the only man she can trust—Jack Connolly.

The smolderingly sexy former Marine runs a successful gym down the street and coaches her brother's special needs baseball team. He's the one man who is always there when she needs him. If anyone can protect her family, it's commanding, capable Jack.

The moment he learns someone is threatening Abby and her brother, Jack sees red. To save the woman he's secretly loved for years, he'll do whatever it takes, even if it means facing off with a Mexican drug cartel and making deals with the same Albanian mob outfit that tried to ruin his family.

He finally has sweet, feisty Abby right where she was always meant to be—writhing with pleasure in his bed and safely sheltered in his arms. The vicious cartel assassin hot on her heels has no idea what he's up against.

The Connolly brothers are standing strong together—and no one touches their family.

In Her Own Words: I like to write super sexy romances and naughty erotica that make your pulse pound. You can get updates on new releases by visiting my website (roxierivera.com), signing up for my newsletter (http://eepurl.com/sX-z1) or liking my author page on Facebook.

Personally, I can't wait until the third book, In Finn's Heart is released and look forward to reading many more book by her in the future!