As a fan of this series, I'm thrilled to be taking part in the Blog Tour for Name of Ra, the third book in the Descendants of Isis series by Kelsey Ketch! Yesterday I posted my review and today I have some fun promos to share including Anubis's profile and a giveaway!
______________________________ 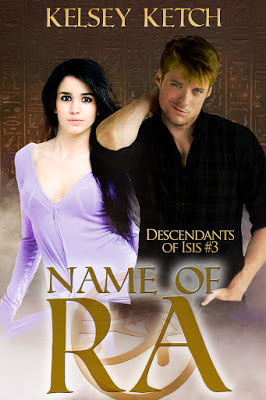 After being on the run from a psychotic cult for a week, Natara “Natti” Stone has finally come to realize she and Seth are the only two people standing between the Sons of Set and the secret name of Ra. Holding a part of the key that unlocks Ra’s power, they relocate to a more isolated location in the California mountains. While laying low, Natti becomes even more determined to understand her mother’s bloodline and her blessing from the goddess, Isis. But when she starts seeing the truth behind her destiny, she begins to doubt her role in the events that are about to unfold.

Then the unthinkable happens . . .

All Seth O’Keefe wanted was to get Natti as far away from his father and the Sons of Set as possible. Unfortunately, after hearing of Natti’s destiny from Isis’s own lips, he realizes they have bigger issues to worry about. Especially when one stupid slip up leads the god of chaos himself straight to their doorstep. Now Natti is the god’s prisoner, and Set holds the key to unlocking the location of the secret name of Ra. Can Seth save Natti from her own destiny and thwart the demented god’s rise to power? 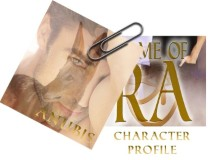 Likes:
Flirting. For the god of the underworld, Anubis is lively, and he appreciates beauty. And he shows his appreciating through both appropriate and slightly inappropriate means. He particularly likes taking advantage of his jackal form and his puppy like demeanor.

Teaching. It's like second nature to Anubis, showing mortals the path to eternity. Yet teaching Natti how to use the power of Ma at is most thrilling. Especially since Natti reminds him of the goddess he loves.

Dislikes:
Set. Especially considering what he did to Anubis's mother, Nephthys. After all, it was his darkness and torment that drove her to Osiris disguised as Isis to copulate, giving birth to Anubis nine months later. He believes his uncle is nothing but a monster, and his followers aren't any better. Not even Seth O'Keefe.

Rejection. Despite his flirting and teasing, his heart only belongs to one goddess, Ma'at. Unfortunately, his love is unrequited. The goddess continually eluding his advances by using their age difference as her excuse. Seriously? What s a few hundred years between gods?

Contradiction. Though he is nothing like his uncle, Set, they do share some parallel traits. His quick temper to contradiction is one. He is a god, after all. He had been living for thousands of year. So how dare a mortal contradict his opinion and teachings?

Quote: "Just don't go making a habit of it. Exposing your heart to such darkness will only poison it. You will lose yourself to the very same emotions that enslaves all Sons of Set to their god." 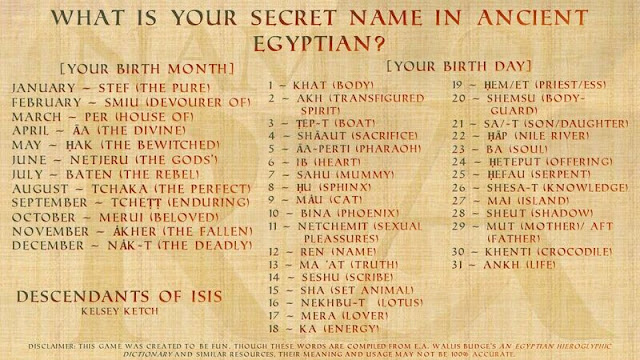