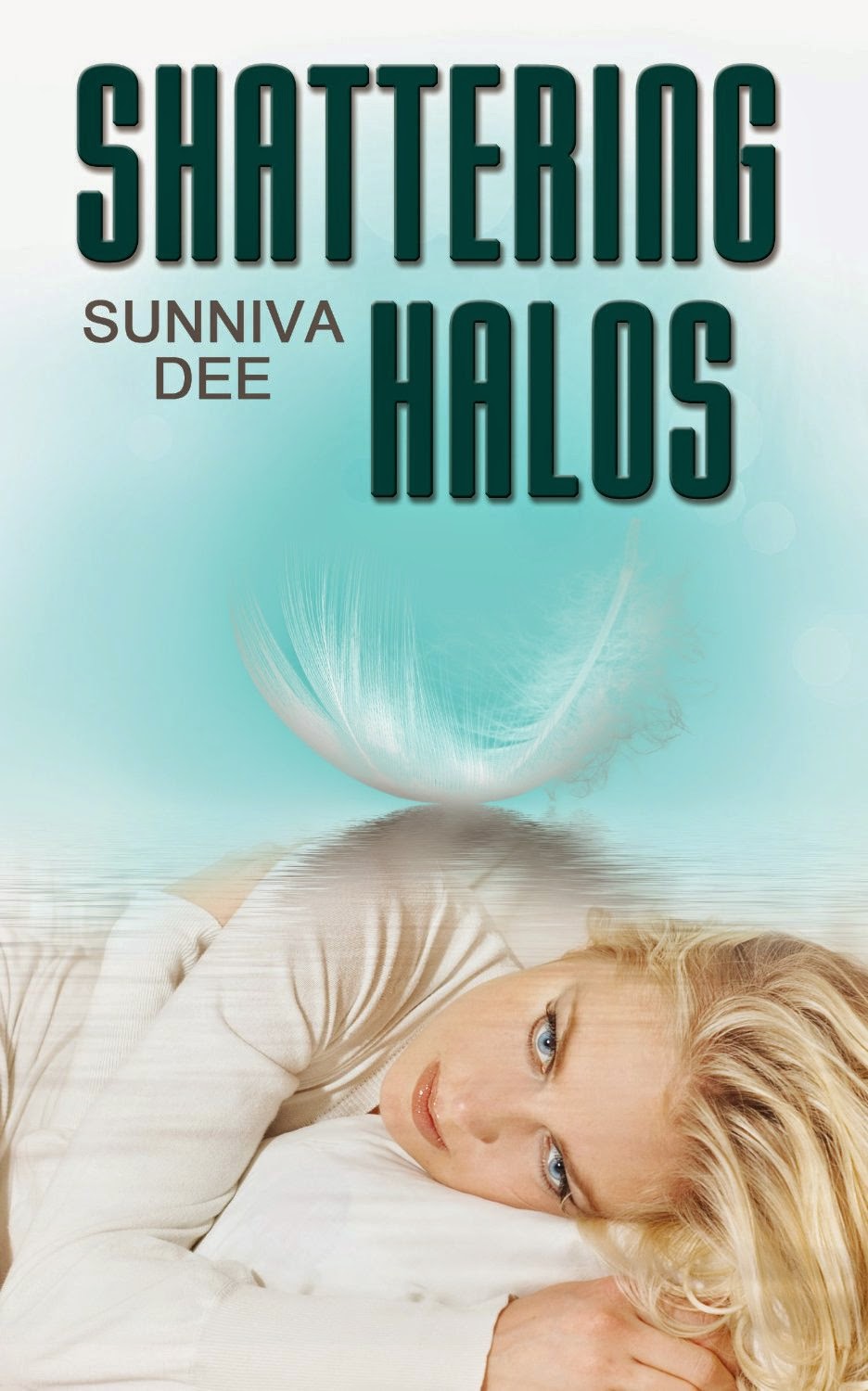 I traded my death for love. I wasn’t given a choice. His decision has caught up with us, so now I am a living, breathing catalyst to war between Heaven and Hell.

The violations he committed saved my life. Since the collision, he’s appeared everywhere. In my hospital room, my school, even my house. He shows up in my paintings, my drawings, in all of my art projects. I can’t stop thinking about him.

He says his name is Gabriel, and he doesn’t understand what’s happening to him. He doesn’t know how I can see him or why he wants me in ways that should be impossible for a Celestial.

My obsession grows. I need him to hold me, kiss me—give all of himself. For every day he protects me, the consequences loom darker and taller. Soon, they’ll crash down on us.

The war is about to begin.

Top 10 Quotes
1) I would not hurt you, I would… delight you? But the sensation is an unintentional side effect. The first Fallen angel to take a daughter of Eve created it, and nobody was ever supposed to feel this way—this much. With the pleasure being too intense for an Earthly One, you can’t let go of the source on your own. It has to let go of you.”

2) I crossed my arms and glared at my brother. At the moment, he was lounging peacefully in the ditch with a girl who should’ve been toast.
“Why’s she still alive? Take her out, man! You know you can’t get away with this.” Seriously. Way to go altering destinies.

3) And why was I assuming the role of my brother’s conscience again? I didn’t have one myself!
4) “It’s remarkable! You know how grateful I am, but this makes no sense. Our Gaia was the sole person who escaped, and she did it by getting launched through a side window—in a head-on collision!”
5) “We’re not having sex?” His breath danced warm down my throat.
“Will you stop saying that already?”
“What, sex? Us having sex?” He chuckled, enjoying the responses he drew from my stupid body.
“Shut up—we’re faking this, Cassiel.” Why was I shivering?

7) “What you’re asking is too much, Gaia. I couldn’t possibly make this any less than it is. My self-control wouldn’t be the problem. It’s yours that would be lost. Completely. Do you understand?”
8) Don’t panic. Don’t panic. Don’t panic.
The last thing he needed was me falling apart. I tucked away my anxiety and stroked a stray lock of hair from his burning forehead. Then, I hummed to him in low, reassuring whispers.
“Everything is going to be okay.”

9) Slick and smooth as hot glass, she coiled herself around me. When she growled, I seized her by an arm and twisted it onto her back as I conquered a mouthful of a breast. Time for another stab at her pride.

10) For a nanosecond, he pulled away, eyes widening as he concluded the reading of my mind. He frowned, confused at some murky remnant I hadn’t managed to hide.
“Did Cassiel behave?”
“Oh yes, uh-huh.”
Eventually… 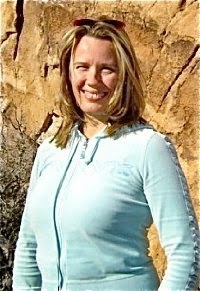 I write New Adult fiction with a paranormal twist and don’t shy away from romance and heart-wrenching passion when necessary.

I moved from Norway to the United States in 2001, and the first awesome five years I spent in the San Fernando Valley, Los Angeles. Then I read “The Book,” aka Midnight in the Garden of Good and Evil, which spurred my husband and me to move cross country to beautiful Savannah, Georgia.

I’m currently on my seventh year in the Deep South, where I enjoy the heat and the humidity. Besides writing, I spend my time with our “petting zoo” as in an opinionated parrot, a herd of cats that are experts on keyboard shortcuts, and puppies that…uh, bark.

I hold a Master’s degree in languages, with concentrations within literature and linguistics. I taught at college level for a decade before settling in as a graduate adviser at the Savannah College of Art and Design.

Writing is my passion, my joy, and my addiction. When I’m not writing, I read.
Shattering Halos is my debut novel, and its standalone sequel, Stargazer, is due out later this year.