This novel sounds really great, so it goes without saying I'm happy to be participating in the Book Blitz for Synthetica by Rachel Pattinson. Thanks to YA Bound Book Tours I have a wonderful excerpt to share with you today :) 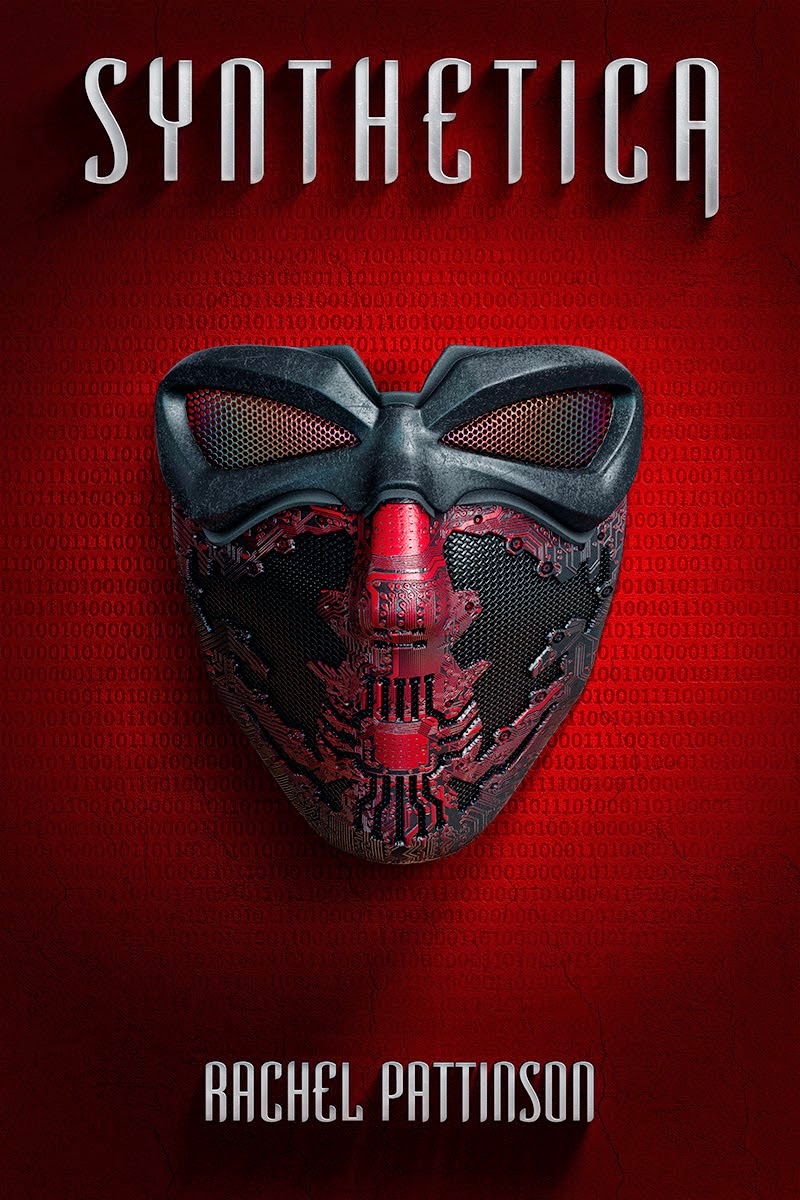 This city is falling.

Seventeen-year-old Anais Finch lives in a world where everyone is born beautiful, where every dream is a possibility - and where their every move and every piece of personal information is recorded by an ID picochip inserted behind their right ear. When technology giant, Civitas, finally announces the launch of their highly anticipated Scholarly Learning Programs, which allow people to download and learn any subject instantly, Anais can hardly wait.

But not everyone is pleased with society's progress, and not everyone wants to fit in. When Anais witnesses a brutal murder on an innocent citizen and is implicated in the crime, she becomes determined to uncover the truth, especially when others like it begin to occur all over the city. But it may already be too late for Anais to stop the man who calls himself 'the Hacker' before he commits his most appalling crime yet...

A siren sounded in the distance and Xander glanced edgily at the window.

"Let's go," he turned and strode across the room. Anais gave Denzel one final look before following him. Xander was waiting by the door, but as she went to pass him, the hairs on the back of her neck stood up. She spun on her heel, staring wildly around the seemingly empty room.

"What?" Xander glanced around the room. "What's wrong?"

Anais shook her head. She didn't have the words to explain it – all she knew was, something was off. There was an inexplicable feeling that something was wrong, something they'd missed. And then it came to her.

"Xander," she said in a low voice, trying to keep her voice calm. "Denzel is dead. But he's probably been dead for what, ten, fifteen minutes, maybe? Once that...thing," she gestured to the machine in Denzel's hand. "...is downloaded into your system, you start having a fit. So there's no way he was in any state to get up and walk around for at least a few minutes before he died."

"Right," Xander shot her puzzled look. "Where are you going with this?"

Anais looked him straight in the eye.

"So who was it we heard walking around?"

Want more? I do! Grab your copy today! 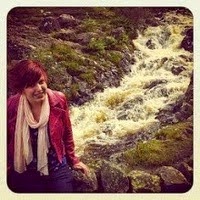 In Her Own Words: So what qualifies me to be a writer? Well, ever since an early age I've been more interested in the worlds in my head, than the real one - so I thought it was finally time to do something about it. I went to uni, got a degree in publishing, worked in an office for a while, decided I hated it, went to China, came back...and now I'm a teaching assistant by day and a YA writer by night. Phew! It's been quite a journey, but I wouldn't change it for the world.