Welcome to the Book Blitz for Dark & Twisted Games by Heidi Acosta thanks to YA Bound Book Tours. I hope you enjoy the promo images and the giveaway I have to share with you today :) 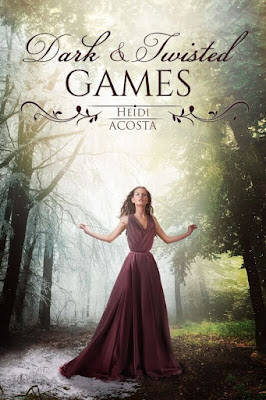 Nothing ever happens in the small town of Copake Falls, and no one knows that better than sixteen-year-old Eden Day. Her life is a mundane carousal, rotating between caring for her alien obsessed aunt and dealing with her freak status at school. Until two brothers move into town and turn her life completely upside down.

Golden boy, Cardelian Foster is the talk of the town, and it seems his sights set on Eden. However, she finds herself drawn to the dark and elusive Jaxson instead. Caught between her fear of what he might be and her attraction to him, Eden makes it her mission to find out exactly who or what Jaxson Foster is.

Eden begins to dig for the truth, but the deeper she looks, the more her life seems to be in danger. Everyone around her thinks she’s going crazy, and Eden begins to agree until she finds herself pulled into Faeylon—a world that nightmares are made of. Caught in the center of a dark game, Eden realizes there can only be one winner, and she is the prize. 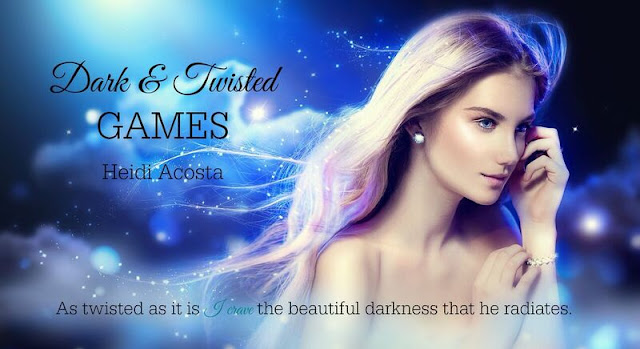 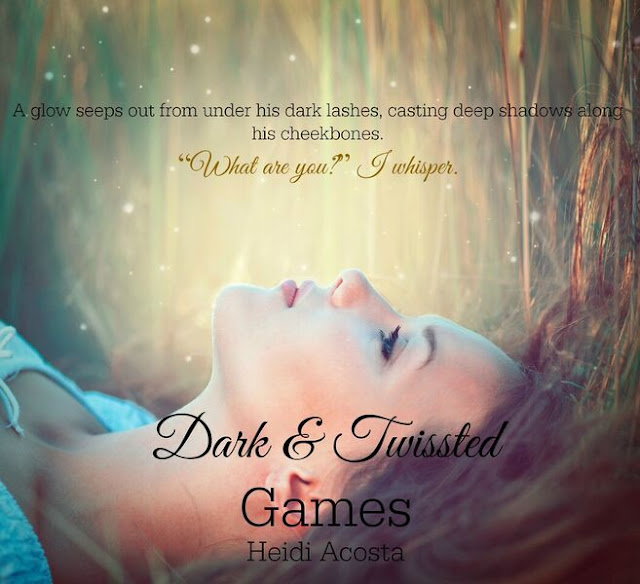 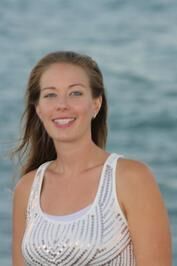 Heidi Acosta was born on Long Island, New York. Moving around a lot when she was younger, she has lived in New York, Arizona, New York (again), Washington, Georgia, and Florida, in that order. Each place offered her something special, but she will always consider New York her home.

Heidi started writing as soon as she could spell. When she was three, Heidi’s mother gave her a copy of Laura Ingalls Wilder’s Little House in the Big Woods; thus beginning her lifelong love affair with literature.

Writing soon also became a form of therapy for Heidi, when she realized that no matter what was happening in her life, she could find emotional escape while writing. Some of her earliest stories featured her as a princess who explored new worlds with her horse Buttercup. If it sounds romantic, it wasn’t, there was no prince charming in those fairy lands (boys where yucky). Heidi now resides in Florida with her husband, very active daughter, one hyper Chihuahua, two sweet cats, and one very fat moody cat.