I'm honored to be helping Amazon bestselling author S.D. Wasley reveal the cover for her first NA novel, set for release on January 7th 2016! Perfect for lovers of Lauren Kate's Fallen and the Richelle Mead's Bloodlines series, Downfall will kick of The Incorruptibles series! 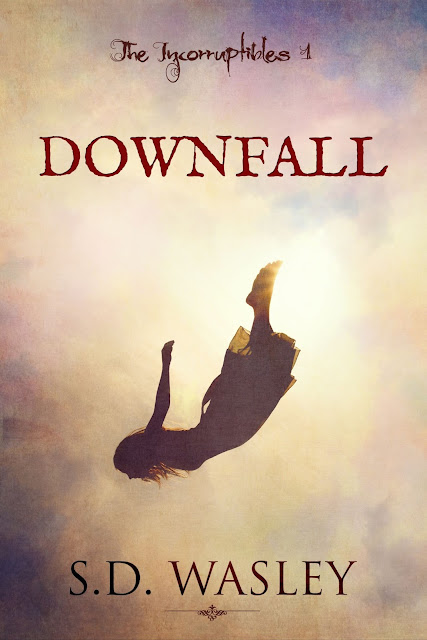 Frankie’s cousin wants her to do three things this year:
1. Lose her inhibitions
2. Do something spectacularly stupid
3. Fall madly in love 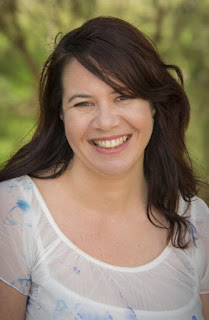 S.D. Wasley writes crossover and young adult fiction in the genres of mystery, paranormal and urban fantasy, as well as literary fiction. Recent published work has appeared in Vine Leaves Literary Journal, and her flash fiction piece titled “The Search” will appear in the forthcoming Visible Ink anthology as the introductory piece.

SD Wasley’s debut novel, The Seventh, was published with Evernight Teen in January 2015 and the sequel, The Rift, is expected to be released in November 2015.

Visit S.D:
Website | Goodreads | Twitter | Facebook
Having previously read S.D. Wasley's debut novel The Seventh, I for one am looking forward to checking out Downfall--it seems like a really intriguing story and I know S.D. Wasley has something awesome in store for us!