I'm thrilled to be participating in the Blog Tour for Iron Pendulum by Megan Curd thanks to InkSlinger PR! I posted my 5 star review of Iron Pendulum yesterday, the second book in The Periodic Series and am super excited to showcase the book today--I just love this series! 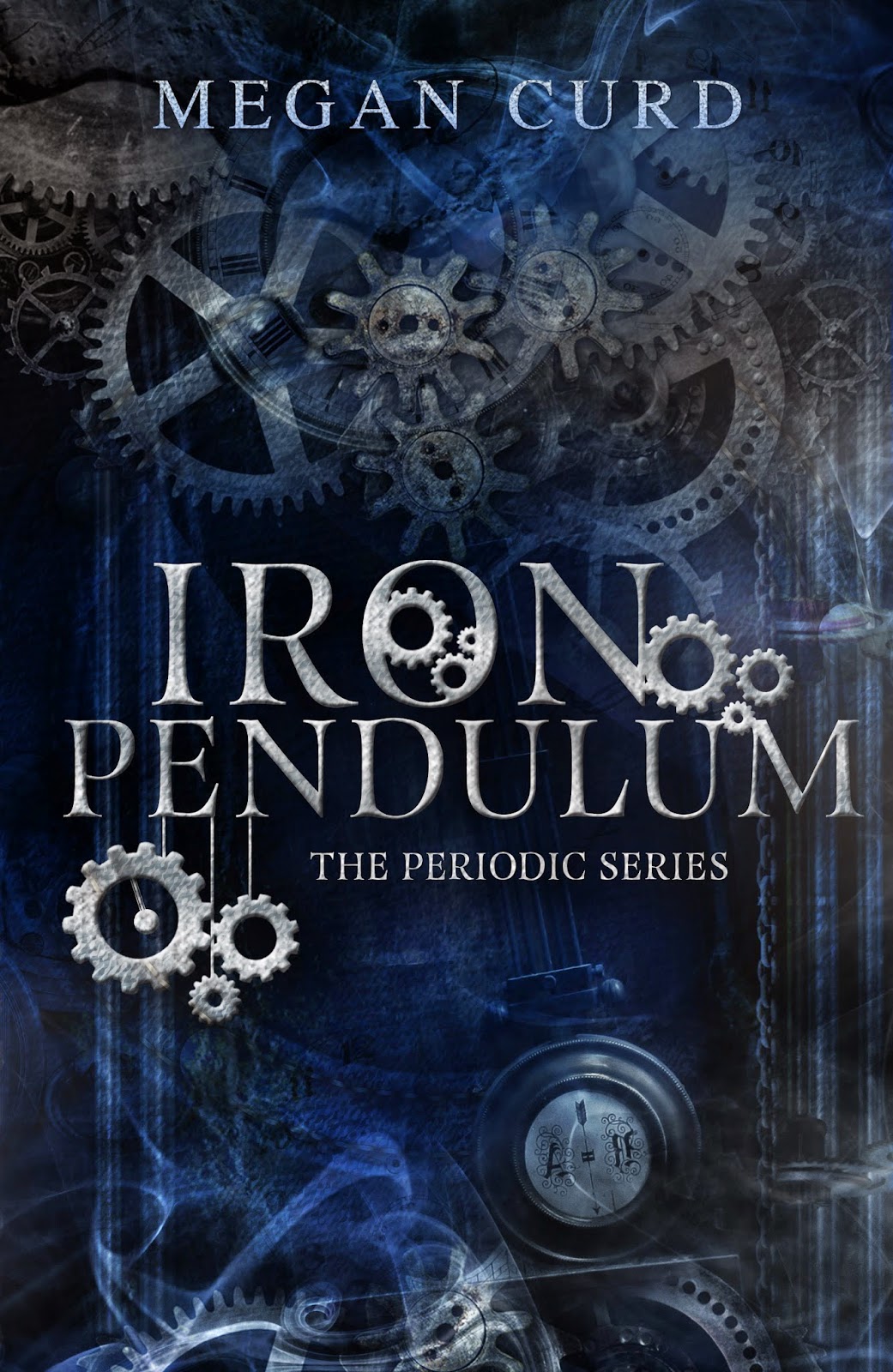 A month ago, Avery thought the world ended outside Dome Four. Thought she was one of the few of her kind. Thought the war that brought the human race to the brink of extinction was over.

But a month can change everything.

After fighting to escape a tyranny she didn't even know existed, Avery has had to come to grips with all the secrets she's uncovered. But more secrets continue to come to light, revealing how little of her world she truly knew. When evidence starts to show that Dome Four might be under siege, Avery knows what she must do.

Returning to the dome she longed to escape is a challenge for Avery, but now she knows there’s corruption lurking in the shadows. A massive steam shortage leaves half the dome without power, and people are falling ill. Dying.

A month can change everything. One more month could kill everyone. The clock is ticking.

There was nothing I could do. I hadn’t mastered all the elements yet, although Riggs and Lexie thought I would eventually. I watched as Jaxon’s steel blue eyes narrowed. His lips were taut with concentration as he wrapped his hands firmly around the wire. Sweat beaded on his forehead.

"Be careful." I cautioned.

He said nothing, but closed his eyes and began to rock back and forth. The rope turned red with heat, but there was also a small rivulet of blood trickling from his nose, dripping off his upper lip.

His jaw clenched. The muscles in his neck tightened and his forearms flexed. There was a snap, and then Sari cried out in surprise as her weight crushed me. We fell to the ground, Sari’s leg crumpling awkwardly. If it wasn’t broken before, it was now.

She bit her lip to keep from crying out. Her clothes were soaked through with water, blood, and refuse, and she curled her arms around her mangled leg. I tried to lift her on my own, but her weight was too much. She was white as a sheet and shaking from shock.

"We’ve got to get out of here. Alice, help carry Sari." Jaxon’s weak voice terrified me almost as much as Sari’s injury. He staggered to his feet. "She needs the ER." Want more? Be sure to get your copy! 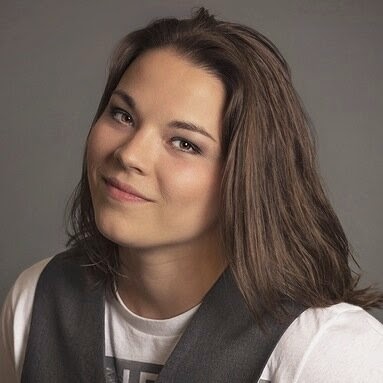 Megan Curd is a graduate of Northwestern College in St. Paul, Minnesota. While having always enjoyed reading any books she could get her hands on, Megan didn’t begin writing until a friend encouraged her to do so while in college.

When not writing, Megan enjoys spending time with her family and friends. Photography, traveling and snowboarding are hobbies she loves, and she doesn’t turn down the opportunity to play xBox with her brother and friends when it presents itself.

Megan currently resides in Ohio with her husband and son, where she is trying to convert them into Buckeye fans.

a Rafflecopter giveaway
As someone who is a fan of this series, I can't urge you enough to check it out! If you're a fan of steampunk, dystopian and good, solid characters with fantastic dynamic, then you'll love The Periodic Series!