The Mortal Instruments Movie: What I Really Thought 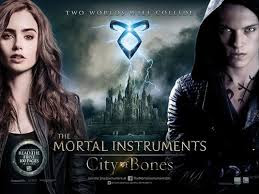 Alright. So. I'm not big on movie reviews, in fact I've rarely done then, but with all the recent hype about The Mortal Instruments, I kinda feel like I gotta put my two cents in.
I'm gonna keep this short and fairly simple. I saw it on Friday and going into it I had certain expectations. Obviously I'm a fan of the books; that goes without saying, so I had high hopes for the movie and you know what.....I think they did a pretty good job!
It's fairly obvious that no matter what they did, the movie was never going to be the same as the book. It's just not possible. So with the that in mind, I think what they've managed to capture on film was pretty darn excellent.
I mean, come on! It's TMI come to life people....you gotta love it! 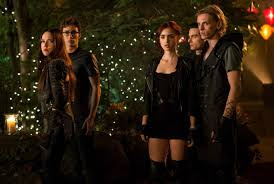 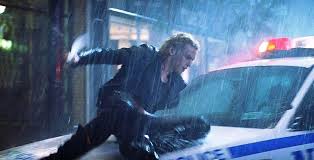 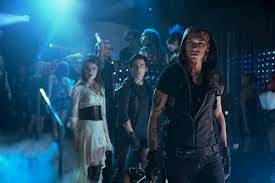 Seeing the world I've fallen in love with and the characters I adore was something special. Honestly, watching the movie, I wished I could hit rewind and start again when it was over--I didn't want it to end. 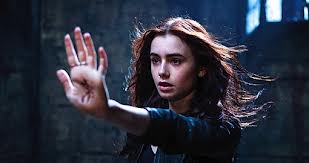 Lily Collins did pretty darn good as Clary! I have to say, now that I've seen the movie I can see her as Clary. 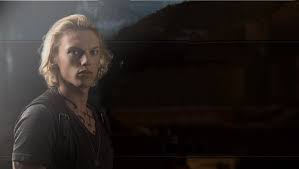 Going into the movie Jamie Campbell Bower wasn't my ideal Jace. In all honesty, he's probably still not, but boy, did he do a better job than I expected! I was very impressed with him at times and actually pleased with what he did. Could have used a bit more classic Jace sarcasm, but still.....not bad. 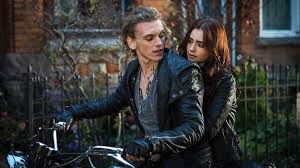 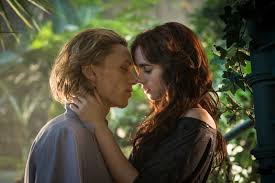 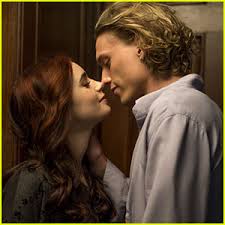 And FINALLY we have a couple with real chemistry! Forget the whole Bella and Edward/Kristen Stewart and Robert Pattinson, Katnis and Peeta/Jennifer Laurence and Josh Hutcherson fiascos..... Lily and Jamie bring Clary and Jace to life with serious chemistry from the beginning. Looking forward to more from them! 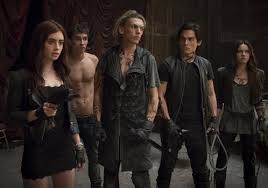 With awesome action and perfectly paced, I'm itching to see this movie again. I understand everyone's gonna have different opinions on it and I respect that, but for me.....I LOVED IT and can't wait for City of Ashes!
My only issue? Not enough Magnus! 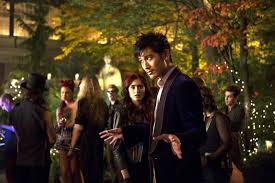 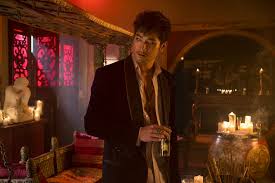 What did you guys think? Who's seen it?
And what did you think? I wanna know!