I'm delighted to help Eden Summers celebrate the release of Brutal Sin, the third book in her series The Vault with readers today!

I'm a fan of Ms Summers and the wonderful novels she writes and can't wait to read Brute's story myself--I loved the first two books in this series! 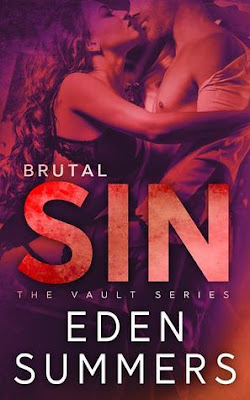 Falling in love will be brutal.

Bryan is ruthless, heartless, and more than a little proud of his notorious reputation, until his bad attitude threatens to strip him of the one place he can’t live without. His sanctuary. The Vault. The exclusive club is the only place he feels at home, and he’ll do whatever it takes to reclaim what is his. Even if it means asking for help from the woman who landed him in trouble in the first place.

Pamela may have become weak-kneed over Bryan’s talented hands once before, but this self-empowered widow isn’t stupid enough to want more from the sanctimonious ass. Nope. At least that’s what she tells herself before he turns up at her café, offering to refresh her memory on his skilled fingers and filthy words in exchange for a favor.

He needs her to set things straight in the Vault. She needs him to satisfy the cravings of fulfillment she’s been missing. It’s a match made in hedonistic heaven, until hostility turns to lust, and lust into passion, capturing them both in an emotional web neither one of them want to be ensnared in.

Warning: This is an exhibitionist’s playfield and a voyeur’s delight, but dominance always rules. Throw in teasing, torture, and a gag or two, and you’ve got yourself another night of debauchery within the carnal walls of the Vault of Sin.


Check out the whole series here: 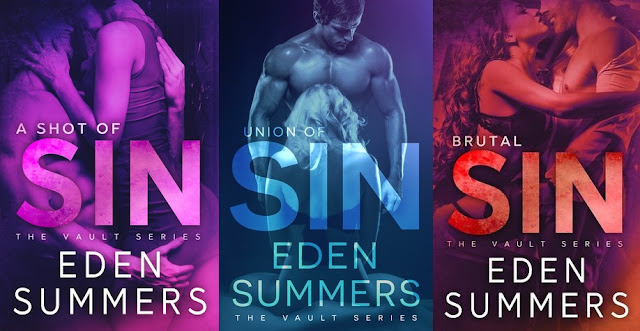 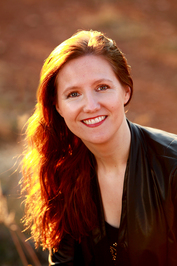 Eden Summers is a bestselling author of contemporary romance with a side of sizzle and sarcasm.

She lives in Australia with a young family who are well aware she's circling the drain of insanity. Eden can't resist alpha dominance, dark features and sarcasm in her fictional heroes and loves a strong heroine who knows when to bite her tongue but also serves retribution with a feminine smile on her face. 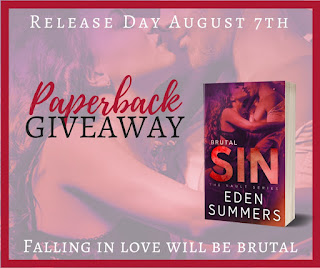